World Suicide Prevention Day 2022: It is observed on 10 September to raise awareness about taking action worldwide to prevent cases of suicide. Several events and activities are organised on this day to make people understand that suicide is a major preventable cause of premature death. Let us read more about the day, its history, and its significance.

The day represents a global commitment to focus attention on suicide prevention. One in every 100 deaths across the world is the result of suicide. The day provides an opportunity to spread awareness of suicide and to promote action proven means. It will reduce the number of suicides globally.

The theme of World Suicide Prevention Day 2022 is   “Creating hope through action.” The theme focuses on a collective initiative towards suicide prevention.

In 2019 the theme of World Suicide Prevention Day was “Working Together To Prevent Suicide” to highlight the most essential ingredient for effective global suicide prevention. This day is observed internationally to encourage people to join in the event together to spread awareness about suicide prevention.

The first WHO World Suicide report was released in 2014 “Preventing Suicide: A Global Imperative” which focused on suicide prevention and make it a high priority on the global public health agenda.

​ The International Association for Suicide Prevention (IASP) work related to:

IASP was established in 1960 by the late Professor Erwin Ringel and Dr. Norman Faberlow in Vienna. Now, it consists of professionals and volunteers from 77 countries. It is a Non-Governmental Organisation that is concerned with suicide prevention.

IASP organise an event Cycle Around The Globe to raise awareness about suicide and to fund suicide prevention activities.  The IASP encourages the community globally to engage in a collaborative effort to cycle any distance to help prevent suicide. From 10 September to 10 October 2022, cycle any distance on any road, track or gym and work together to prevent suicide.

Not only this, but IASP has also generated banners in several languages so that bloggers and writers can help increase suicide prevention awareness locally and worldwide. Also, teachers can use these materials to increase awareness among students by focusing on preventive measures of suicide.

So, now you may have come to know that World Suicide Prevention Day is observed on 10 September every year to make people understand the need of raising awareness about suicide prevention. A small step together can make a change. So, let’s move forward and help each other in generating aw 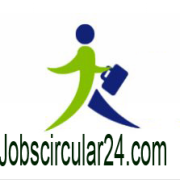 We give all educational and jobs information on this website. Hope you enjoy visiting Jobscircular24. 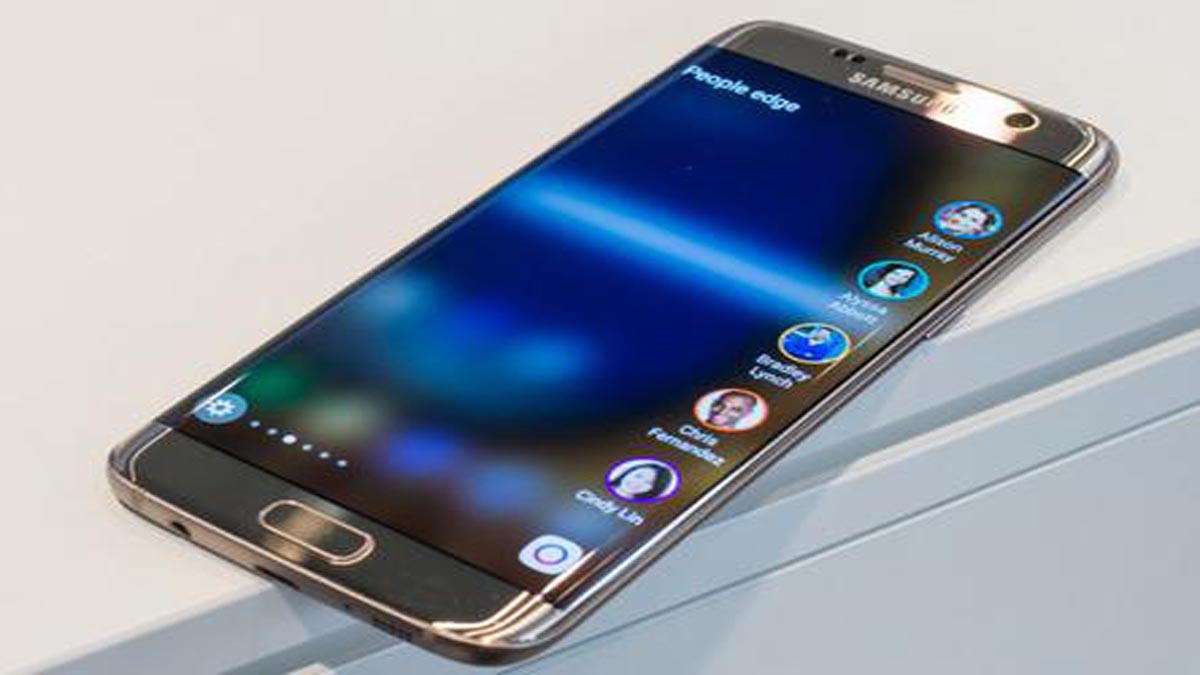 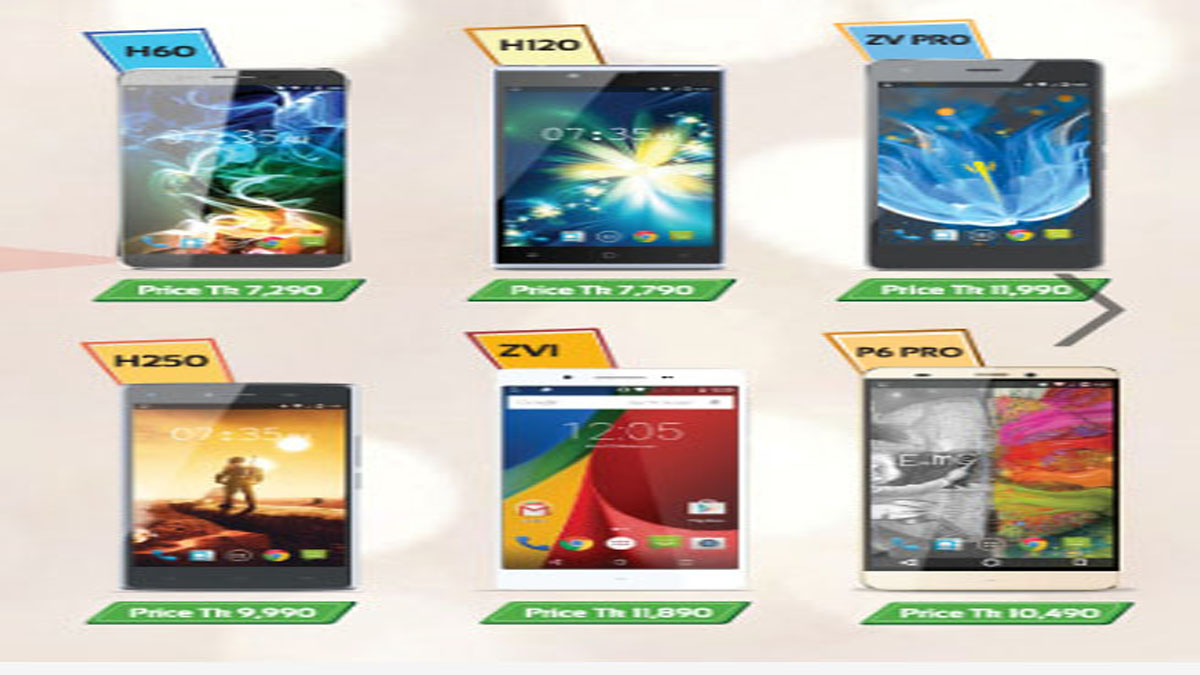 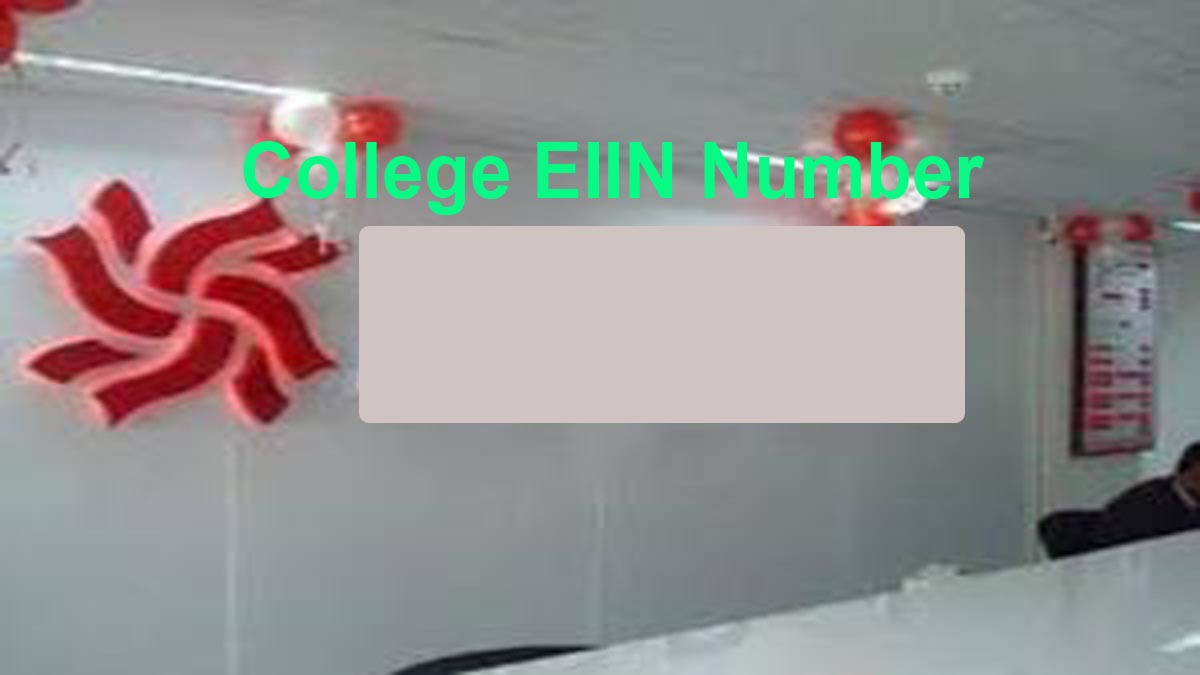